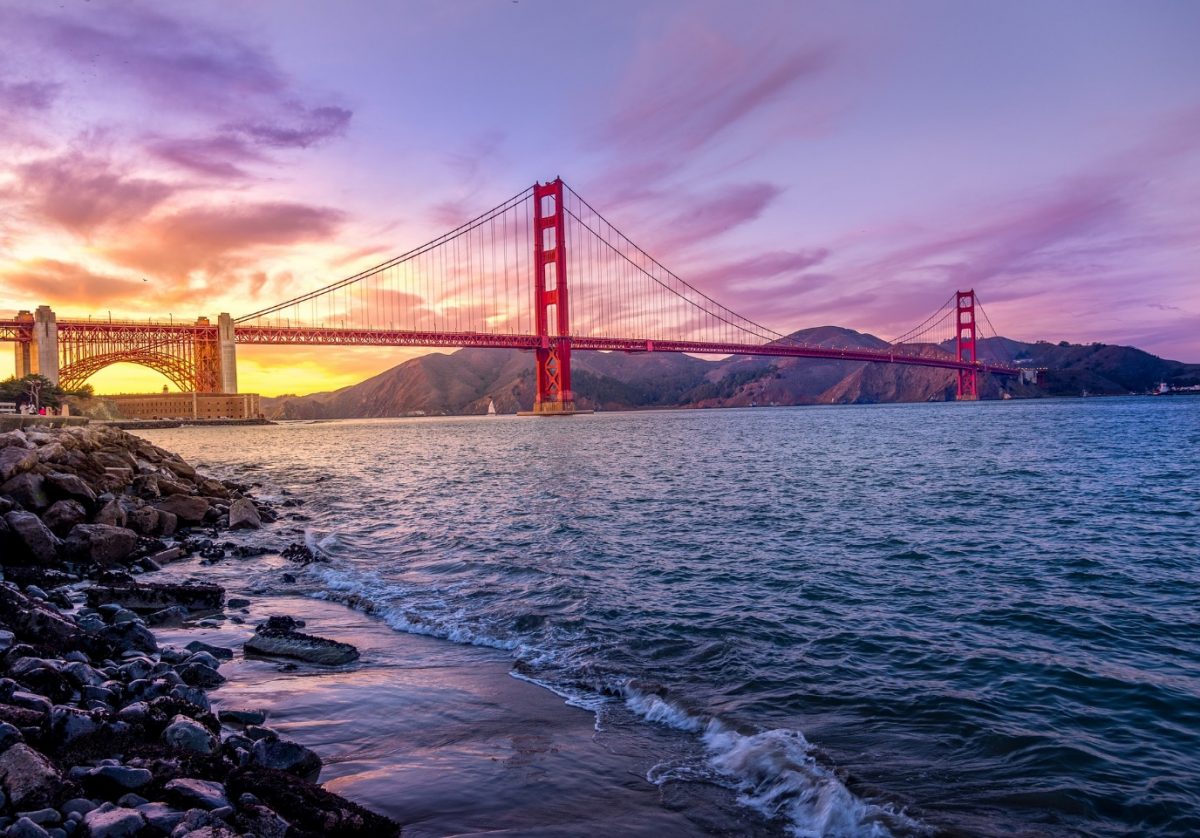 The Bridge of MEANING

Two men looked out from prison bars. One saw the mud, the other saw stars. – Dale Carnegie, How to Stop Worrying and Start Living

Many people often feel like a victim – a victim of circumstance, of life, of other peoples’ actions, even of their own feelings and reactions. Often, there isn’t much that can be done in the way of changing the painful situation, but that does not mean that you need to be stuck feeling the way you do now.

We know that different people experience and respond to the same situation in different ways. We often underestimate the power and freedom that this difference can bring.

Life isn’t always as it is – life is as you see it.

Five people are in a car accident – they suffer injuries and the car is badly damaged.

Person A: “WTF?! It’s not fair!” – Perceives this to be the driver’s fault, blames him for being a moron, feels enraged and entitled to an apology – spends time suing the parties involved.

Person B: “Why me?!” – Perceives this to be one more hardship in his pile of miseries, feels broken and feels like all bad things happen to him – gives up and sinks further into hopelessness and despair.

Person C: “Oh no, I almost died!” – Gets scared, perceives that life is fragile and nothing can be trusted – ends up being paranoid about safety and restricting activities, with no attempt at overcoming the trauma.

Person D: “Thank God I’m alive!” – Perceives his survival as a blessing. Realizes that things could have been much worse, is thankful to everyone who helped, learns to value life and relationships, realizes his priorities and changes his life for the better.

Person E:  “I’m alive, life is so precious” – Perceives how close he was to death and feels a renewed motivation to live life to the fullest.

All of these people went through the same situation. However their reactions were vastly different, as were their emotions. This is because the same experience was perceived and thought about differently, leading to different emotional states and reactions – which would eventually make this experience a negative or a positive influence for their lives ahead.

You’re lying on the bed unable to move, there is a man in front of you with his face covered, standing with a sharp instrument, about to cut open your stomach. How do you feel?

Possibility A: This man is a criminal and you’re about to be murdered.

Possibility B: This man is a surgeon, about to save your life.

Do you see how the context or the meaning of the above scenario would completely change whether it’s a trauma which scars you for life or an event for which you are forever grateful?

The meaning that you give to a situation influences the way it is experienced and the impact it has on you. One important part of healing and therapy is understanding our experiences from a fresh and healthier perspective – because as the meaning of the events change, so does their impact. A situation is like an island you find yourself on. Where you reach next and the journey thereafter depends on the bridge of meaning you choose to take.

If you were to realise now that your mother’s strict rule of “no playing with fire” when you were a child,  was actually a life-saving constraint born out of love rather than an arbitrary dictatorial wish you were forced to follow – the feelings of being restricted or controlled would perhaps change to feeling protected and cared for. Changing the bridge of meaning from restriction to protection by reassessing the true intention of that action, would shift your experience of that event and could help you move from anger to understanding and gratitude in that instant. Consequently, that emotional wound would heal.

Practice Activity: Experiment with this idea of the bridge of meaning. Reflect on a recent situation you experienced and brainstorm on what other bridges of meaning you could have taken and where would those have taken you instead.

If you find yourself unable to change or deal with a situation, instead of feeling stuck or helpless, do check if there is a different bridge you can take. Which bridge will you take today?

This of course is just one aspect and way of processing our experiences and thoughts in a healthier manner. More information on ways to change the bridge you generally tend to find yourself on – the bridge of rejection, of disrespect, of failure or other unhealthy patterns, to be featured in the upcoming articles.

Wish you an empowering journey ahead. Choose your bridges wisely.

When you change the way you see things, the things you see change. – Wayne Dyer

Often times when people come to speak with a counsellor it is because they are stuck. They have tried everything they can think of to free themselves from a situation, but to no avail. Be it difficulties with co-workers or a challenging boss, a lack of motivation in school, too much yelling at home at their children, no longer feeling that they are on the same page with their partner, or any of a countless list of situations that challenge or that get us bogged down in the mud from time to time.

There are many ways that counsellors support their clients to get “unstuck”, and one of my favourites is to help my clients search for exceptions. Insoo Kim Berg and Steve De Shazer, the original developers of Solution Focussed Brief Therapy, were masters of this. Their model was based on analyzing and observing what actually worked, what helped move clients forward. In this case, the premise is simple – no situation occurs 100% of the time – at its 100% worst. There are always exceptions when the situation doesn’t occur, or occurs to a lesser magnitude.

I may ask my client to think about the following: Things may be difficult at work but what are the glimmers when interactions go well? Think of a time when a school assignment was completed on time, or “less late”? What about the rare family dinner when everyone spoke pleasantly up until dessert time? On what was going on when you enjoyed a fleeting moment of connection with your partner?

Once we’ve identified an exception, then we take a magnifying glass to examine it. What was going on at the time? How did it happen? What was going on just before and just after? And most importantly, what did they do to help make this exception occur? Once we’ve painted a picture of a time when the problem didn’t occur or even simply to a lesser extent, we talk about how they can help make it happen again. How they can expand the influence of this exception so it can start to spread. It’s not about a situation becoming perfect right away, but seeing it in a different light and finding hope in the possibility of change.

The beauty of exceptions is that the client comes up with a list of examples and situations that they have lived. Recognizing that things can get better isn’t about memorizing a formula for success (unless the exception involved studying for a science exam!), but is something within. This process is all about building on and developing the inherent strengths and competencies that each and every person brings with them when they walk in the door. Sometimes they just need to shake the mud off first.