Allard holds a Master in Counselling from Monash University, Australia, and is a certified Coach (based on Gestalt therapy) from MultiDimens, Netherlands. He is a member of the Singapore Association of Counselling.

Throughout the years Allard’s work has consisted of guiding & supporting people. In his previous job in Singapore, he was responsible for running the psychological support programme for an organisation with 5000 staff. He works with adults and focuses on various issues including work stress/conflict, burnout, trauma, depression, and anxiety. Having lived in Singapore for more than 10 years, he can relate to expatriates coming to live and work in this island-state, including the stress one can experience at work as well at home due to a change in culture. He ran his own Gestalt coaching company before relocating to Singapore.

Born in the Netherlands, Allard has grown up in a rich variety of cultures of Western Europe. He has lived abroad for the greater part of his adult life. Allard has travelled extensively and worked in Latin America for several years. Although now not as fluent, he still speaks Spanish. However, for counselling, he prefers to work in English and Dutch.

The therapy that Allard uses the most is Acceptance and Commitment Therapy (ACT) and Emotionally Focused Therapy. Both are well supported by a large body of scientific evidence and known to be very effective while supporting people’s quest for being whole. Other therapies that influence Allard are Gestalt and Cognitive Behavioural Therapy.

Allard’s aim is to make evidence-based therapies easily accessible to clients, enable them to overcome obstacles in their lives, and make them more rich and meaningful while journeying with them with respect and compassion. 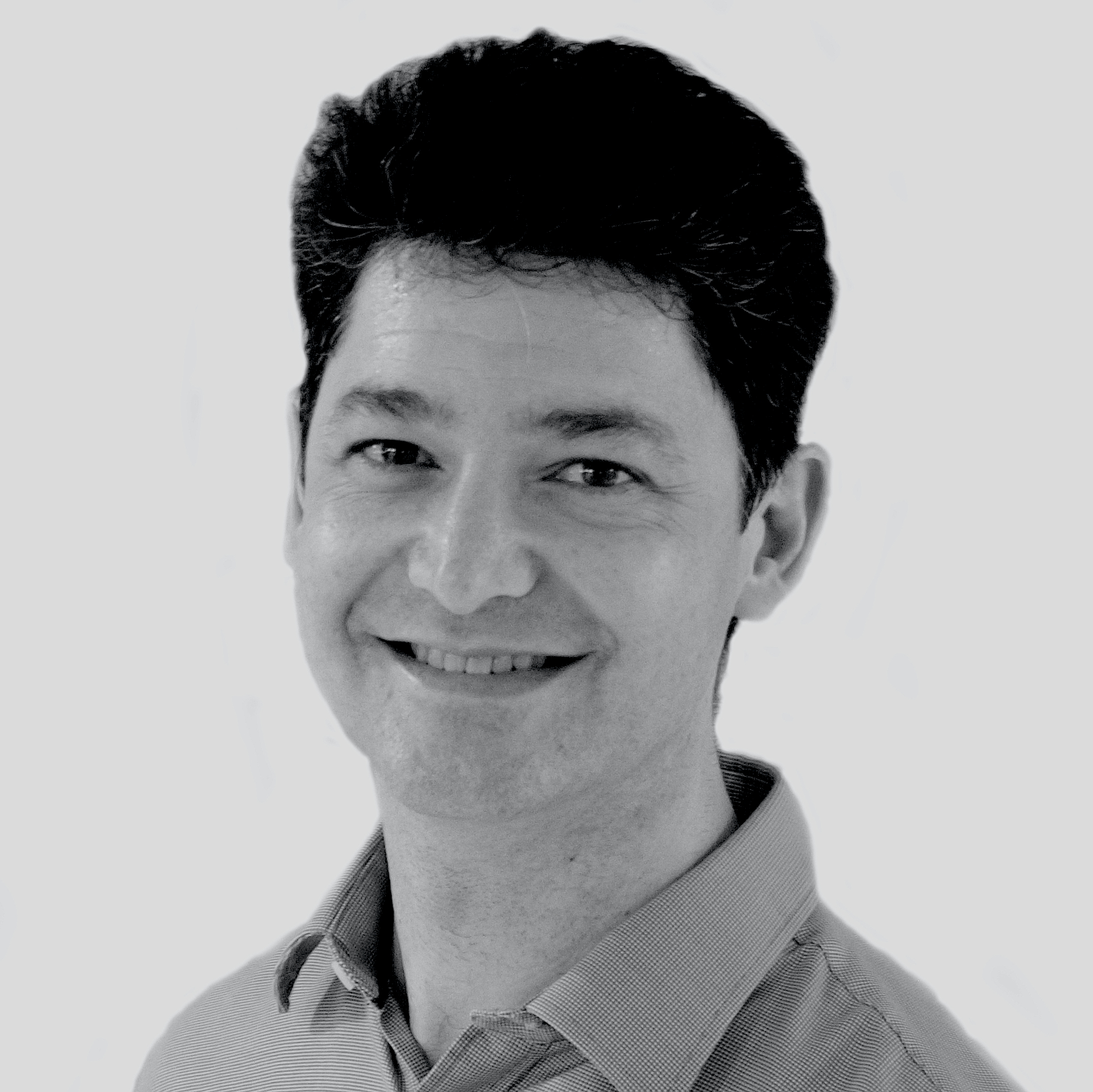